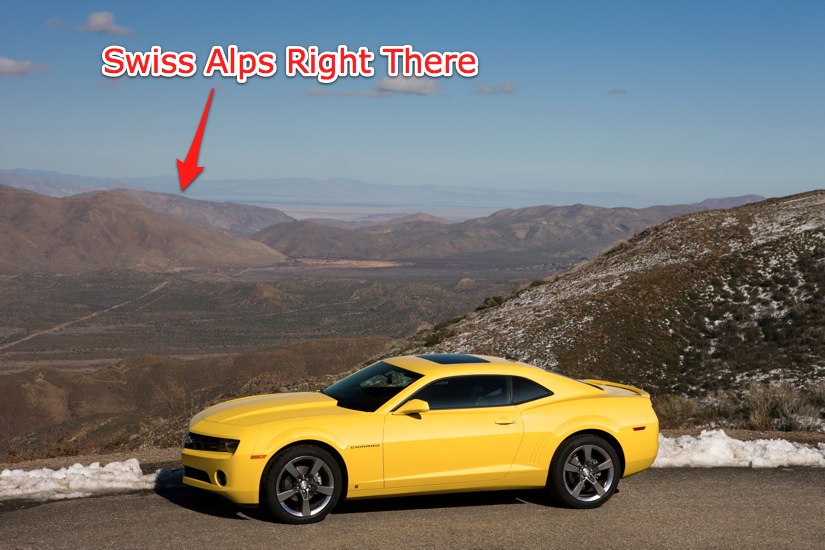 Last week we reported that the next-generation Chevy Camaro will utilize the Alpha (global A) platform, a move that’s widely expected to decrease the bow-tie pony car’s heft. We’ve received information that sheds light on why GM chose to do this.

It’s no secret that Chevy is looking to increase its European sales to one million units per year as early as 2015. To put these numbers in perspective, that’s roughly a 100 percent increase in volume in under five years. Chevrolet is planning to attain this goal by completely revamping its European lineup, a move that calls for bringing global vehicles such as the Aveo, Cruze, Malibu, Orlando, and Equinox. Currently, most of the European Chevy line is made up of (lackluster) Daewoo and Suzuki rebadges.

From discussions with our sources, we’ve understood that the next-generation Camaro will play a significant role in achieving this one million sales goal and will join the rest of the global Chevy line-up overseas. That’s right – GM is seriously looking to bring the next-gen Camaro to Europe! Simply put, the current Camaro is just too big and heavy to appeal to European tastes. By utilizing the global A architecture, GM will be able to realize significant reductions in weight and cut a few inches in the Camaro’s length.

Seeing how the current Camaro is unnecessarily huge and heavy, this makes sense. In fact, for a (two door – rather than a four-door) coupe, it’s down right fat. It’s heavier than the 2010 Mustang by almost 400 pounds – and that’s not taking into account the weight savings the 2011 ‘Stang’s new 3.7L V6 will bring. Compared to Korean competitors (Hyuindai Genesis Coupe with the 3.8L V6), the Camaro is a full eight inches longer and over 400 pounds heavier. So there’s no debating that the present-day Camaro is on the heavy side of the pony car continuum. This extra poundage and length won’t help in Europe or with the impending CAFE laws.

Moreover, our sources indicate that GM is also looking at the next-gen Camaro as an image-building vehicle in Europe. I will take the liberty of saying that this will go a long way towards changing perceptions of the bow-tie brand and its currently anemic European line-up. Chevy will also use the Corvette to accomplish its European image goals, a vehicle that’s soon to make a comeback across the pond.

We’ll keep you updated as we find out more. Meanwhile, stay tuned to this week’s GM Authority Weekly Podcast for an in-depth discussion of this and other GM topics.