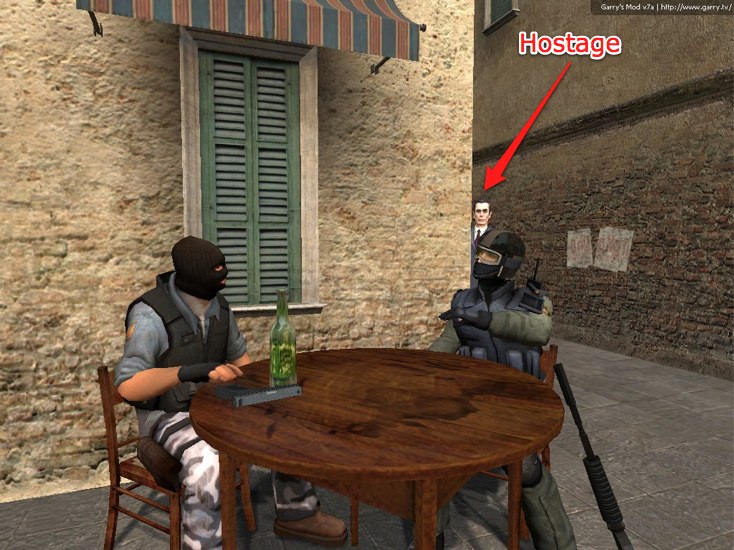 While playing the American President in the movie Air Force One, Harrison Ford delivers a speech declaring that America will not negotiate with terrorists. When Russian terrorists high jack the supposedly impregnable aircraft, threatening the safety of his family, he retreats from his previous position. The terrorists want the President to release their destabilizing leader, the deposed former military leader of Russia. The President agrees, but when he asks that the terrorists release his family, they refuse, saying, “We have many more uses for you now that we know that you are willing to negotiate.” According to Forbes International Affairs writer Jens Laurson, and 1996 Presidential-hopeful Bob Dole’s former economic advisor George Pieler, this movie moment explains perfectly what The General is attempting to do to European governments, particularly Germany.

Source Of The Problem

As Opel/Vauxhall solidifies its restructuring plan, it has become apparent that the company will require substantial outside help, on the order of $3.7 billion from European governments. Aforementioned Laurson and Pieler argue that such a company is not worth saving. They point to GM’s attempt to sell the company to the international syndicate backing Canadian parts manufacturer Magna, noting that GM could not find a buyer without enormous governmental financial commitments. Indeed, Angela Merkel, Chancellor of Germany, promised money to facilitate the transfer of Opel/Vauxhall from GM to Magna in an attempt to save German jobs. That, according to the Forbes writers, is the source of the current problems

When GM saw that Germany was willing to spend large sums of money to save jobs, it decided to keep Opel/Vauxhall and use it as leverage to demand what essentially amounts to a European bailout. GM’s current restructuring plans in Europe call for an 8,300 worker reduction in its European workforce. If European governments balk at providing ‘necessary’ bailout funds, then GM would be ‘forced’ to cut more jobs. As the story goes, European electorates would turn around and blame such job losses on those holding power come election time, leaving European politicians with few real options.

Be there no mistake: The “give-a-mouse-a-cookie” scenario outlined here is real. It is one of the very real reasons that governments do not negotiate with terrorists. But this theory, however interesting a movie plot line, simply does not fit the evidence. Opel/Vauxhall is asking for money it does not deserve, money it did not earn. Such undeservedness characterizes all bailouts. But whether GM is retaining Opel/Vauxhall solely to bilk money from governments, or whether The General is responsible for the associated increase in budget deficits overseas are far less clear than Laurson and Pieler would have their readers believe.

First, there is Nick Reilly’s leaked e-mail in which he outlines what the brands need to do to become profitable. On its face, it is a good faith message to employees, and it suggests that the highest representatives of Opel/Vauxhall expect both profitability and product superiority. Moreover, try as they might, the conspiracy theorists cannot deny that the e-mail is candid: He talks about both Opel’s strengths and weaknesses, the latter of which is a gift wrapped ad campaign to any competitor who wanted to use it. In order for the Forbes theory to hold water, it must be the case that the e-mail is either manipulatively insincere, or Mr. Reilly must be entirely unaware of Detroit’s more nefarious motivations. Those scenarios seem unlikely.

Second, the numbers point to a profitable future. Moreover, GM has a history of repaying its bailout funds as soon as possible. If it were really the case that GM was attempting to cheat the system, it would have done so when negotiating with the American government, when the situation was far more urgent.

Finally, it is very difficult to leave The General holding the bag here. It was governments that were initially prepared to bribe the private sector to keep jobs. And voters indirectly apply that pressure by refusing to re-elect representatives who preside over job losses, no matter how little control they may have over the economy. There are certainly some things wrong here, but in this case, The General is doing its best.