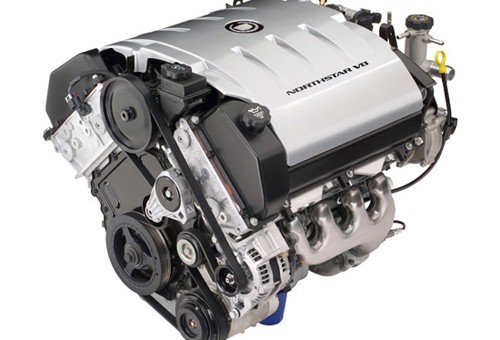 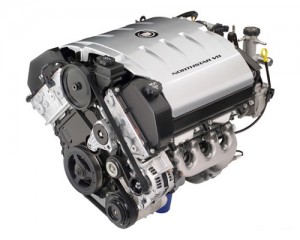 For many years, the Northstar V8 has been General Motor’s flagship V8 engine, chockfull of technology and performance. Many cars have been equipped with the powerplant since its 1992 introduction, including multiple generations of Cadillacs and even Oldsmobiles. Unfortunately, the engine is aging and is in need of a replacement.

In anticipation of a new flagship in the next few years, Cadillac is beginning to phase out the Northstar by removing it from 2011 STS models (which will be discontinued with the arrival of the XTS). The high-feature V6 from the CTS narrows the gap in power and negates reduces the need for the V8 model. As of this writing, the replacement for both the STS and DTS – the XTS Concept – does not have an “official” powertrain, making the Northstar V8 seem less of a possibility.

The discontinuation of the Northstar also brings into question the existence of the DTS for 2011, although fleet sales will likely keep the last old-school Caddy in production.

In my opinion, a new V8 would be fantastic in the XTS, but upcoming CAFE regulations and green marketing shown in the concept version will likely prevent this from seeing the light of day. And that’s not to mention the underlying platform of the XTS (Super Epsilon) – which may not be able to accommodate a rather large V8. The question, then, is whether the Northstar will reappear. Although history has shown that a V8 option is a requirement for a flagship (take a look at Acura RL sales), The General’s plans are unclear at this time.