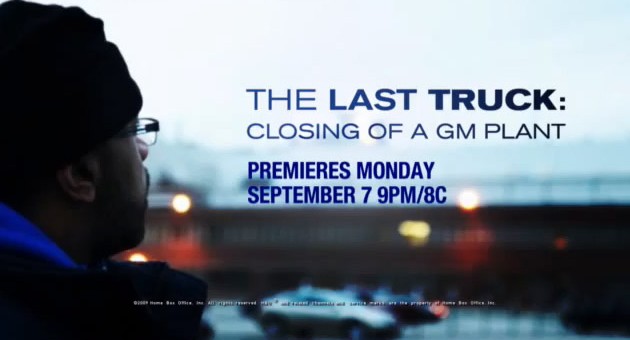 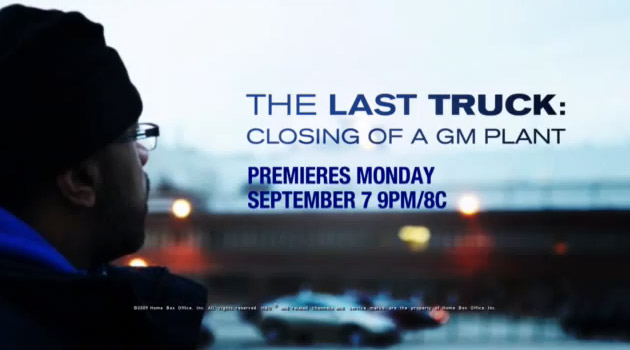 Needless to say, GM has been a figure of much ridicule over the past few decades, especially the past few years. Many articles, tons of blog posts, and a few documentaries have all cast The General in many different lights. And even though we are a fan site that would rather give General Motors the benefit of the doubt, we think it’s important to remain critical and unbiased at the same time. But we digress.

The last GM documentary was Roger & Me, filmed by Roger Moore in 1989. In this film, Moore pursued then-CEO Roger Smith to question him about The General’s downsizing, a move that drastically affected the economy of Flint, Michigan (Moore’s hometown).

And today, GM is the subject of a similar documentary. This time, HBO is the filmmaker and the documentary focuses on the closing of GM’s Moraine Assembly, which was shuttered immediately before Christmas 2008. Most recently the plant produced the GMT-360 mid-size SUVs, which include anything from the GMC Envoy XUV to the Saab 9-7X monstrosity.

HBO’s The Last Truck: Closing of a GM Plant receives high praise and has been nominated for an Academy Award for Best Documentary short (trailer after jump). What, exactly, is the purpose of documenting the closure of a plant that used to produce discontinued and outdated products is somewhat interesting if not irrelevant… so you can probably guess whether or not we’ll be checking HBO’s schedule for air time/dates.