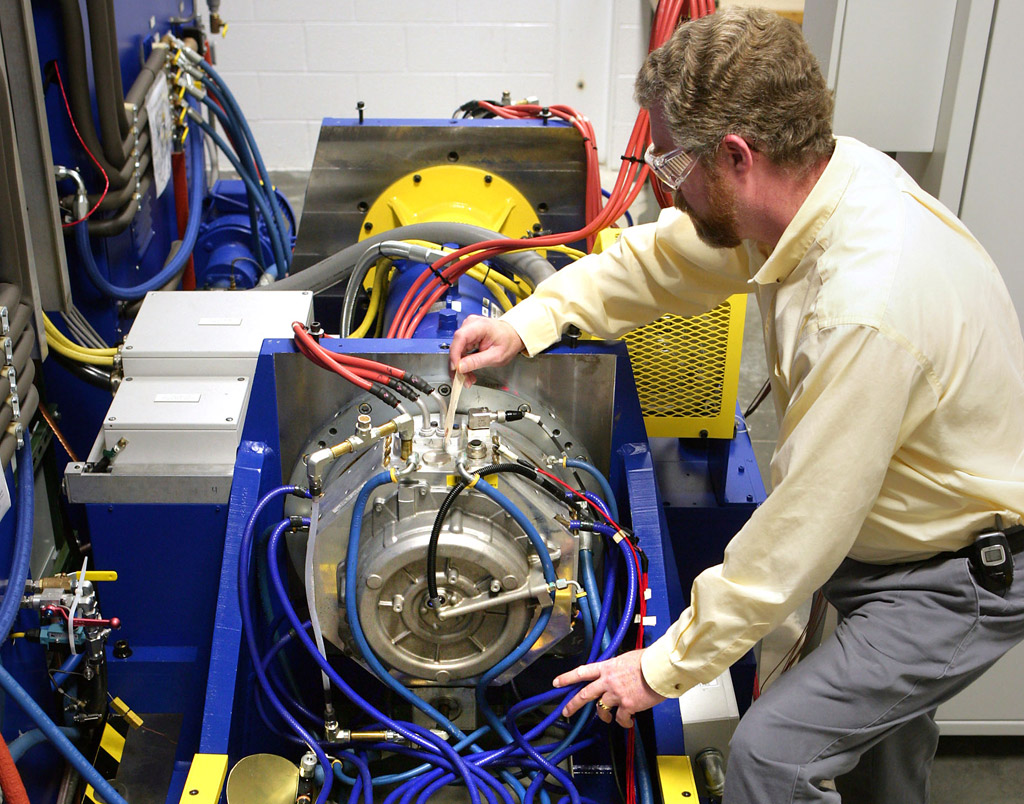 There is much debate in the automotive industry about what types of vehicles should or should not receive hybrid powertrains. Whether you believe it should be the cars that are already fuel efficient and that – consequently – will post the most gains after being ‘hybridized,’ or those that need the most help and show the largest percent improvement, GM will soon have you covered.

In stark contrast to the competition at Toyota, General Motors has long been a player in the full size SUV and pickup hybrid game. GM’s two-mode system in GMT900 vehicles has received considerable accolades across the automotive industry, posting impressive fuel economy gains over gas-only counterparts. And with GM making the decision to move electric motor development and production in-house, we can only expect more electrifying vehicles in the future (pun intended). As such, it would come as no surprise that The General is currently in the process of improving this two-mode electric hybrid system and will make it available in future rear-wheel drive luxury vehicles – that much according to Tom Stephens, GM Vice Chairman of global Product Development.

The upcoming Cadillac ATS is most likely the first candidate for this rapidly growing (and improving) technology. If true, the ATS would become an important rival to competing sedans from Germany, as the latter don’t offer hybrid technology in their compact and mid-size sedans just yet. It would also be the American alternative to diesels from the same companies and go head-to-head with the (awkwardly-named) Lexus HS250h.

What’s more, the forthcoming Cadillac XTS, which debuted in concept form at January’s Detroit Auto Show, is equipped with a more advanced plug-in two-mode hybrid powertrain (PHEV) that was originally destined for the Saturn Vue PHEV. Even though no official announcements have been made, GM has been quoted as saying that the system would go into a premium brand vehicle first. Guess which brand we’re thinking of?