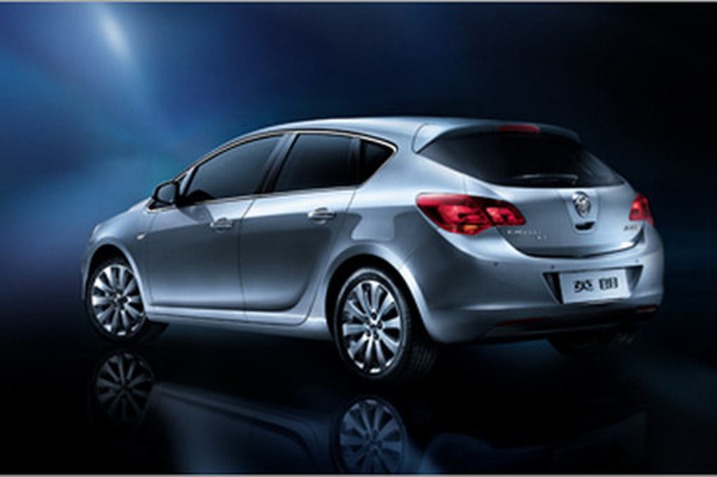 Kevin Wale, president and managing director of GM China, said in an interview last month that he expected GM to sell 2 million cars in China in 2010. The General was not expected to cross that milestone until 2012. But celebrations came early when GM sold 1.83 million new cars in China in 2009 and announced its forecast to sell 2 million this year.

January numbers were also very positive, but some observers suspect some of those sales were made to families attempting to purchase cars before February 14th, the Lunar New Year and the country’s biggest holiday. At some point, though, unreliability of January’s numbers are the least of concerns. The big question on everyone’s mind is whether persistent, annual growth is real.

As a result of the stimulus, passenger-car sales soared to 10.3 million units, a 53 percent increase. Total vehicles sales rose to 13.6 million, a 46 percent increase. GM took a larger than average share of that growth, good for a 67 percent increase in China sales in 2009. The significance of the middle number is that the largest automobile market in the world is no longer in the Western hemisphere. By all accounts, the US should be worried about losing its first place status in several other metrics as well. And GM should be paying very close attention to what may turn out to be its most important market.

But on December 10th, the PRC announced that it would reduce previous automobile incentives, raising taxes on cars powered by small engines to 7.5 percent. It is also ending cash incentives. It is therefore imperative that automakers correctly estimate how much of last year’s positive numbers were a result of real, underlying growth and how much was an ephemeral blip induced by expiring government stimulus.

The General’s money says that most of that growth was real. According to Wale, GM predicts total vehicle sales in China will number between 14.5 million and 15 million units in 2010. To continue to capitalize on this growth, GM is introducing ten new models. “Our goal is to remain the market leader among global automakers in the world’s largest vehicle market,” Wale noted.

As we’ve noted before, with all this talk of growth, there is speculation that GM wants to build a new greenfield manufacturing facility in China. Such a move would radically increase The General’s stake in sustained, long-term growth in China. If Chinese growth were only temporary, GM could merely reallocate excess capacity at its Antewerp plant to fulfill the temporary demand. Either way, with GM the biggest player in what is turning out to be the biggest automobile market, let’s hope these numbers do not reflect yet another bubble.