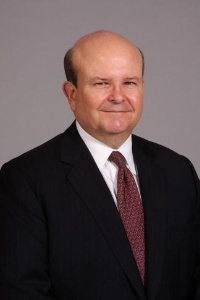 Robert Purcell, the former chief of GM Advanced Technology Vehicles Group (ATV), has joined the board of directors of Boston-Power, Inc., a company focused on lithium-ion batteries. Purcell worked at General Motors from 1994 to 2002 and led the ATV in developing and producing the GM EV-1. The division also developed and produced the S-10 Electric Truck as well as the GM Precept Hybrid Vehicle that was part of President Clinton’s Partnership for a New Generation of Vehicles program. In addition to his responsibilities at GM ATV, Purcell also served as Chairman of the GM-Ovonic Advanced Battery Joint Venture. 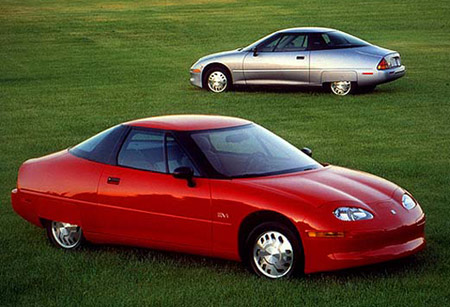 Boston-Power, which develops batteries for laptop computers, sees an opportunity in battery-powered vehicles.

I’ve been looking for a battery like Boston-Power’s for 20 years. I knew immediately upon meeting the team and reviewing the technology platform that I wanted to play a role within the company. In addition to being in mass production and embodying the right combination of capabilities in terms of extended range, weight and space, safety, cost and quick recharge, Boston-Power’s batteries are the only ones to earn stringent certifications for environmental sustainability. They’re already being well received by the auto industry and I’m confident they will be adopted for a range of vehicles by manufacturers around the world.

So the question any General Motors fan should be asking is what, if anything, The General is doing to counteract the “stringent certifications for environmental sustainability” of Boston-Power’s batteries when it comes to the Volt. Stay tuned as we learn more…