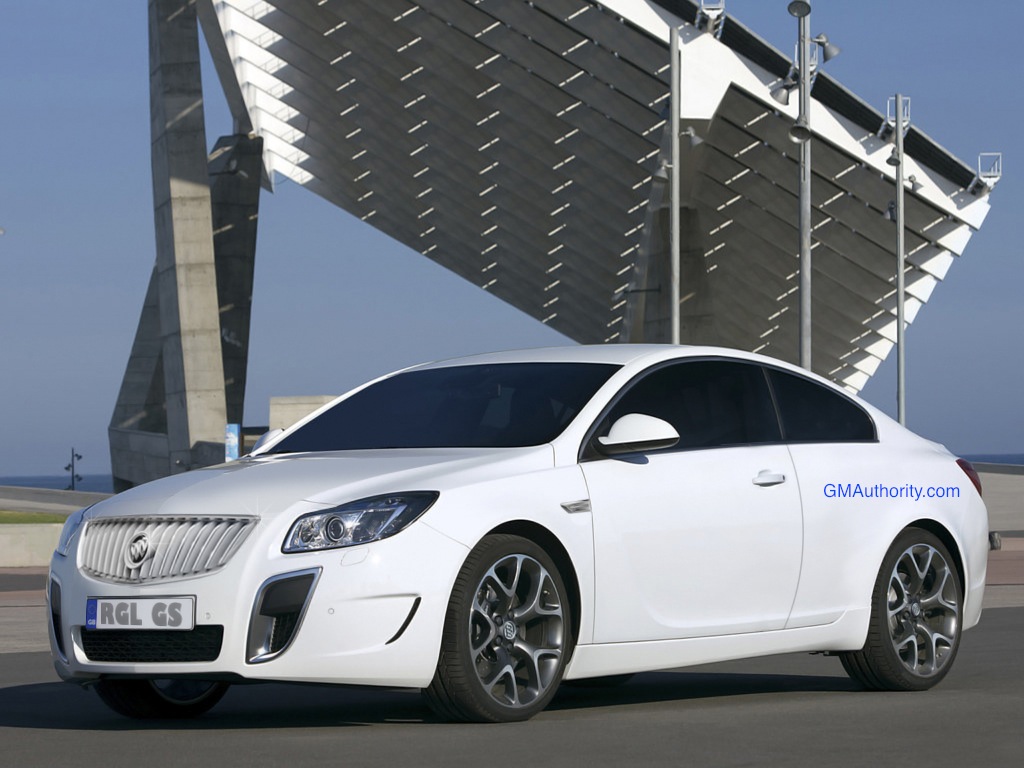 Remember when we received tips of a Buick Regal coupe late last year? Well, it looks like our sources were right after all – as The General has officially gone on record about considering a Buick coupe.

According to John Cafaro, director of design for Buick and Chevrolet, Buick is undergoing a transformation similar to what Cadillac has gone through. (Actually, we think Cadillac is still going through its Renaissance period). “Cadillac said: ‘What we are doing is not working. Our customers are dying off. We have to carve a new image.’ That is where Buick is right now… A coupe is definitely where you say, ‘I’m back,’ said Cafaro.

Moreover, a coupe would make a strong statement for Buick “and a statement means it is going to be the flagship. All the design cues and everything would drive themselves down into all Buicks.”

To be honest, Buick has been on a roll lately, delivering hits such as the all-new LaCrosse and Enclave as well as announcing gems such as the all-new Regal. And no Buick article can exist without mentioning the (unconfirmed) Verano (compact sedan that will share its architecture with the Chevy Cruze) and a rumored small crossover. A coupe, which may become the flagship of the Buick line, would most likely be based on the Epsilon 2 platform used by the Regal and LaCrosse.

The only question is – should the coupe be a Regal or a LaCrosse?

While a coupe is definitely a step in the right direction, Buick is not where it should be, since brand positioning is still unclear. The best approach, in my humble opinion, would be to position Buick as a pure luxury brand that puts luxury first. Cadillac, on the other hand, would target the performance-luxury market – the crowd that wants some spice mixed in with its luxury. Furthermore, my proposition calls to join the dealer networks of Buick and Cadillac, making the resulting stores the ultimate luxury car shopping experience. When a customer walks in to a Buick-Cadillac dealer, s/he would be offered the biggest choice in luxury transportation – be it pure luxury (Lexus style) or performance-luxury (BMW, Audi style). But I can’t do my strategy justice for GM’s luxury divisions in a single paragraph, that’s why we released an entire podcast about it that you should listen to right here. 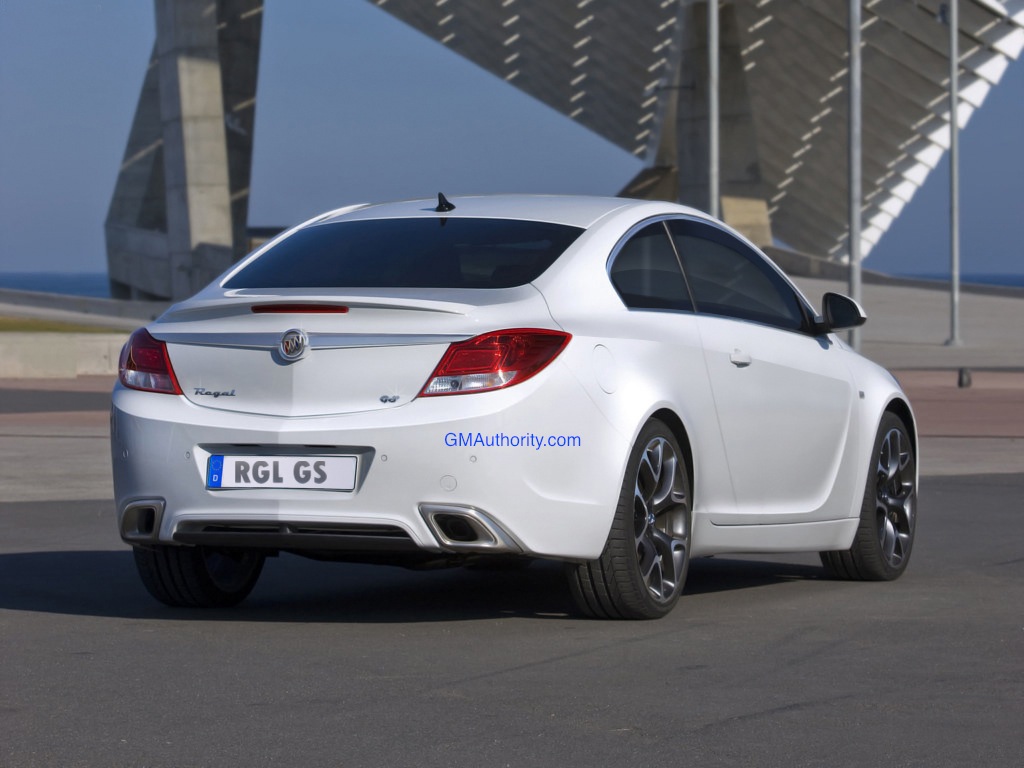