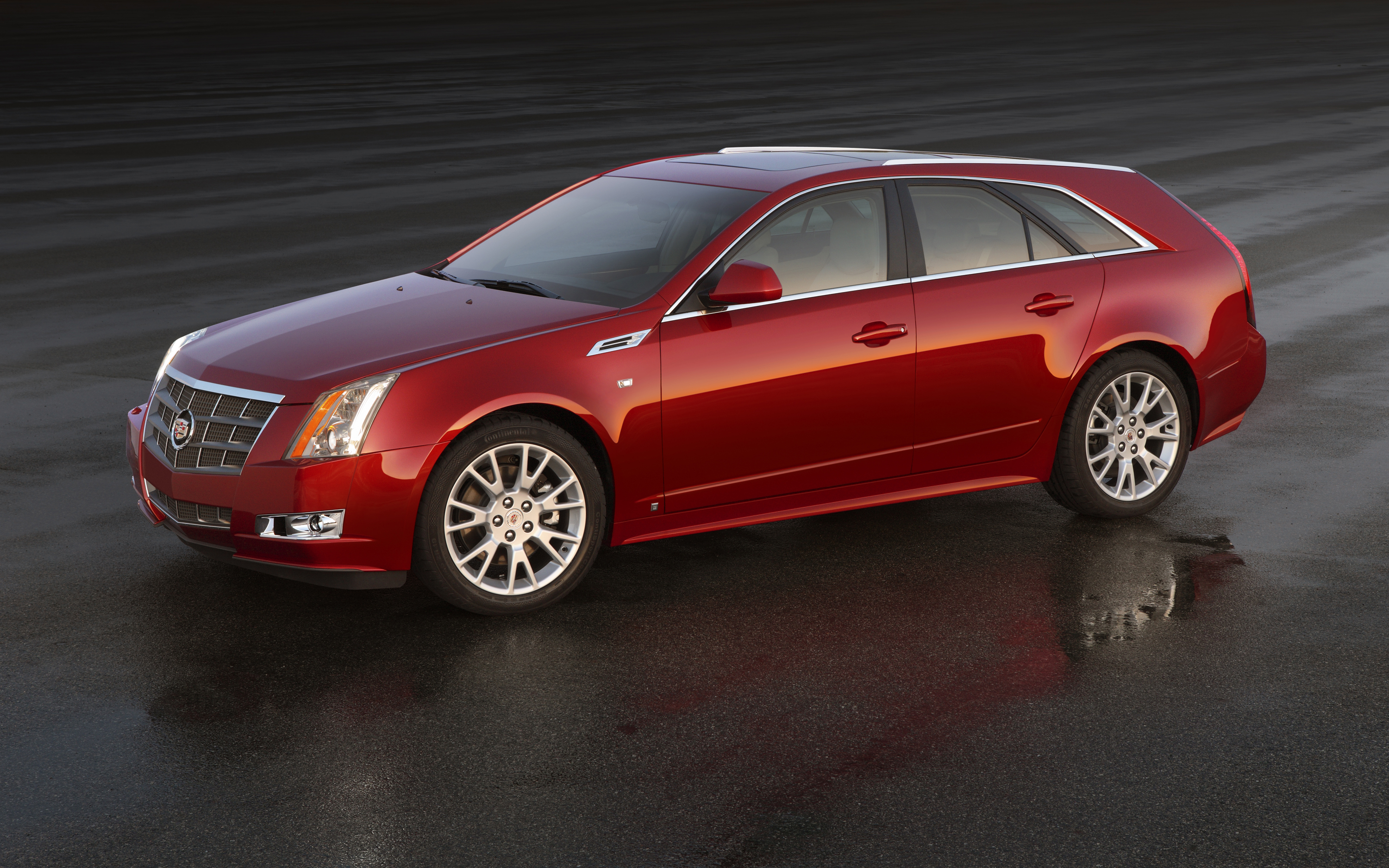 Thus far, most commentators have been skeptical. And for good reason: as of late, Americans have avoided wagons at all cost. Indeed, the SUV rose to prominence in part because of America’s anti-wagon prejudice. Mainstream buyers prefer SUVs over similarly capable and similarly priced wagons. Looking at the offerings from Cadillac, they will see that compared to the CTS Sport Wagon, the SRX is just as powerful, has more ground clearance and a more commanding view of the road, greater towing capacity, and more room (61 v 58 cubes, maximum cargo capacity). Moreover, the SRX comes with nearly a five thousand dollar discount compared to its stablemate. For most buyers, there is no contest.

But such comparative thinking misses the 3,500 pound boat the CTS cannot tow. The Sport Wagon’s raison d’être is to lend Cadillac credibility in the European market where the serious luxury automakers, Mercedes Benz, Audi, and BMW, all market performance wagons, with quite some success. Cadillac does not expect the car to be a volume seller on this side of the pond. Back in August, Motor Trend wrote:

Cadillac expected to sell just 4000 per year in the U.S., mostly to GM’s own employees, like Bob Lutz, and the well-heeled enthusiast friends of automotive journalists.

The serious CTS Sport Wagon buyer has no interest in the SRX. He (Cadillac expects CTS Sport Wagon buyers to be primarily male and SRX buyers to be primarily female) is a driving enthusiast. He recognizes that the wagon has better weight distribution than the sedan due to the extra hatch hardware out back. He notes that compared to the SRX, the Sport Wagon produces the same power in a presumably lighter (Cadillac’s own website lists the curb weight as “n/a”) but nearly as capacious package, achieves better fuel economy, handles better due to its lower center of gravity and its well-tested CTS Sedan underpinnings, and feels more balanced owing to its front-engine rear-wheel drive (available AWD) set up. The SRX comes either as either a front-wheel drive or all-wheel drive machine. Moreover, he understands that the three off-roading adventures one has in the front lawn while attempting to back out of the driveway do not justify the dynamic compromises that define an SUV. If he feels the price of the CTS Sport Wagon is too high, he will not even look at the SRX on his way out of the showroom. He will march straight toward Stuttgart, Ingolstadt, or Munich.

And that is exactly the point. While Cadillac may be attempting to prevent intrabrand cannibalization with this price cut, the skeptics are right: whether the CTS Sport Wagon will meet stateside sales targets is anyone’s guess. The real beneficiaries of this improved bargain are enthusiasts who will find a more competitive performance wagon segment.