While this may not be as sexy a topic as a Zeta-based four-door sedan for the U.S., the North American market is heating up for non-pick-up work vehicles. Ford is leading the charge with its Transit Connect commercial van, having sold just over 8,000 units since bringing the compact vehicle Stateside in mid 2009. While GM has its Chevy Express/GMC Savanna full-size vans (that may soon be replaced) to go against Ford’s Econoline, The General has nothing to offer the compact utility van buyer.

But General Motors can become a serious competitor in this market very quickly and with minor investment by bringing its Opel Combo utility van to the US. While the Combo may need some (much-needed) styling updates inside and out since its 2001 debut, the Gamma-based white van is the perfect utility vehicle for those looking for an alternative to a small truck, with sliding doors and highly configurable storage capacity. 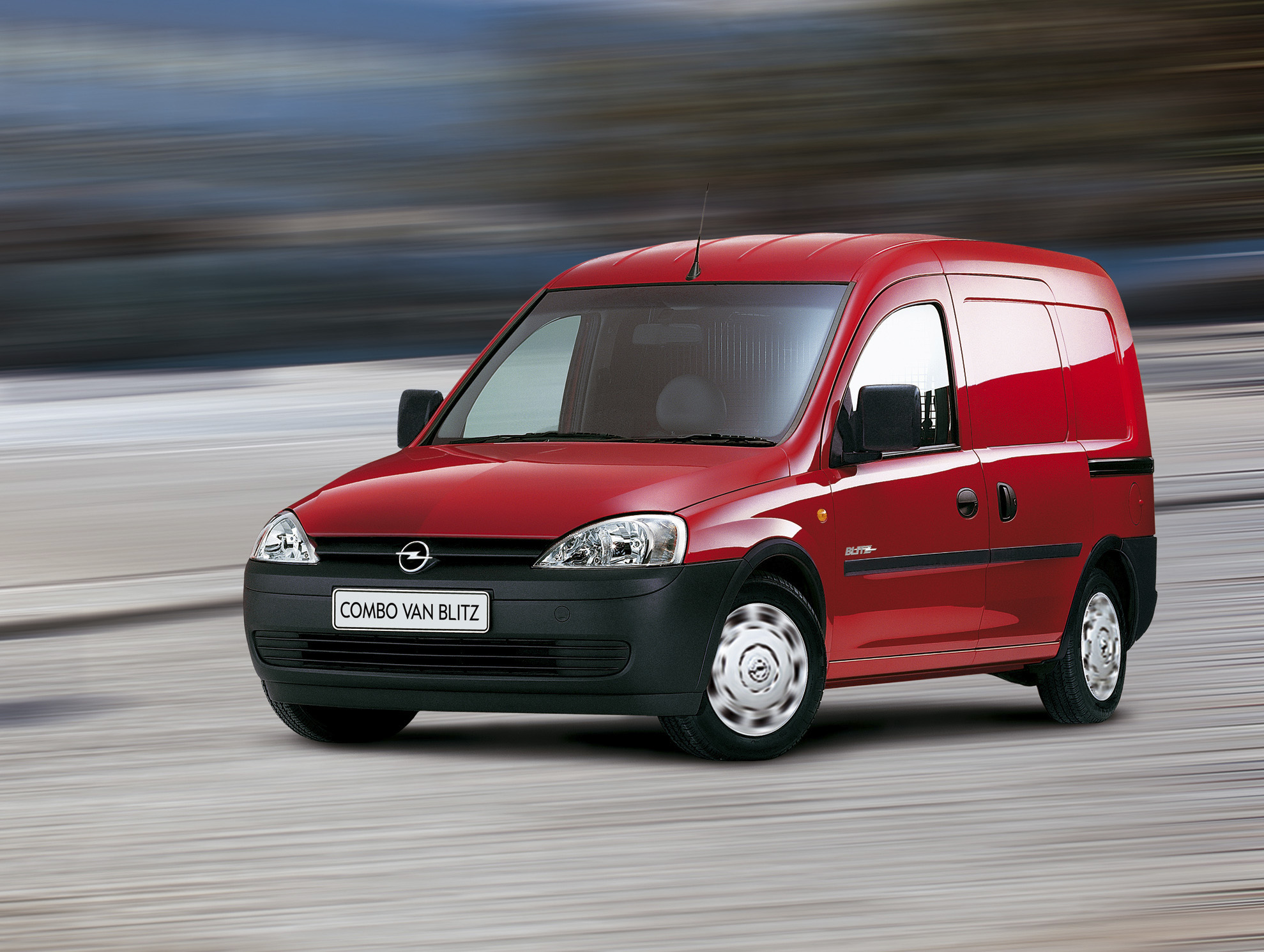 One argument against bringing the Combo to the U.S. (and paying to federalize and make the proposed updates to the vehicle) is the low volume of compact utility vans. Let’s take a closer look at Ford’s Transit Connect (TC), since it’s currently the only compact utility van in the United States.

Even though the (Focus-based) Transit Connect was awarded the Truck of the Year Award at the 2010 NAIAS, its sales are paltry even compared to Ford’s own Ranger compact pickup – a vehicle that hasn’t seen a complete redesign since its inception over 20 years ago. In fact, the Ranger has outsold the TC van at a 2:1 ratio since the van became available in the U.S. But that’s not to say that this trend will continue indefinitely. The fact that the Transit Connect is in the process of defining has single-handedly created and defined its segment means that the market is not yet fully aware of its existence (it only became available in the U.S. in the summer of 2009). With time and rising gas prices, the market will be ripe for such a work van, with fleets and myriads of blue-collar workers opting for the more fuel-efficient and practical work van instead of a work truck. In fact, a work van such as the Opel Combo or Ford Trasit Connect has the ability to (finally) put an end to those ridiculous truck caps. 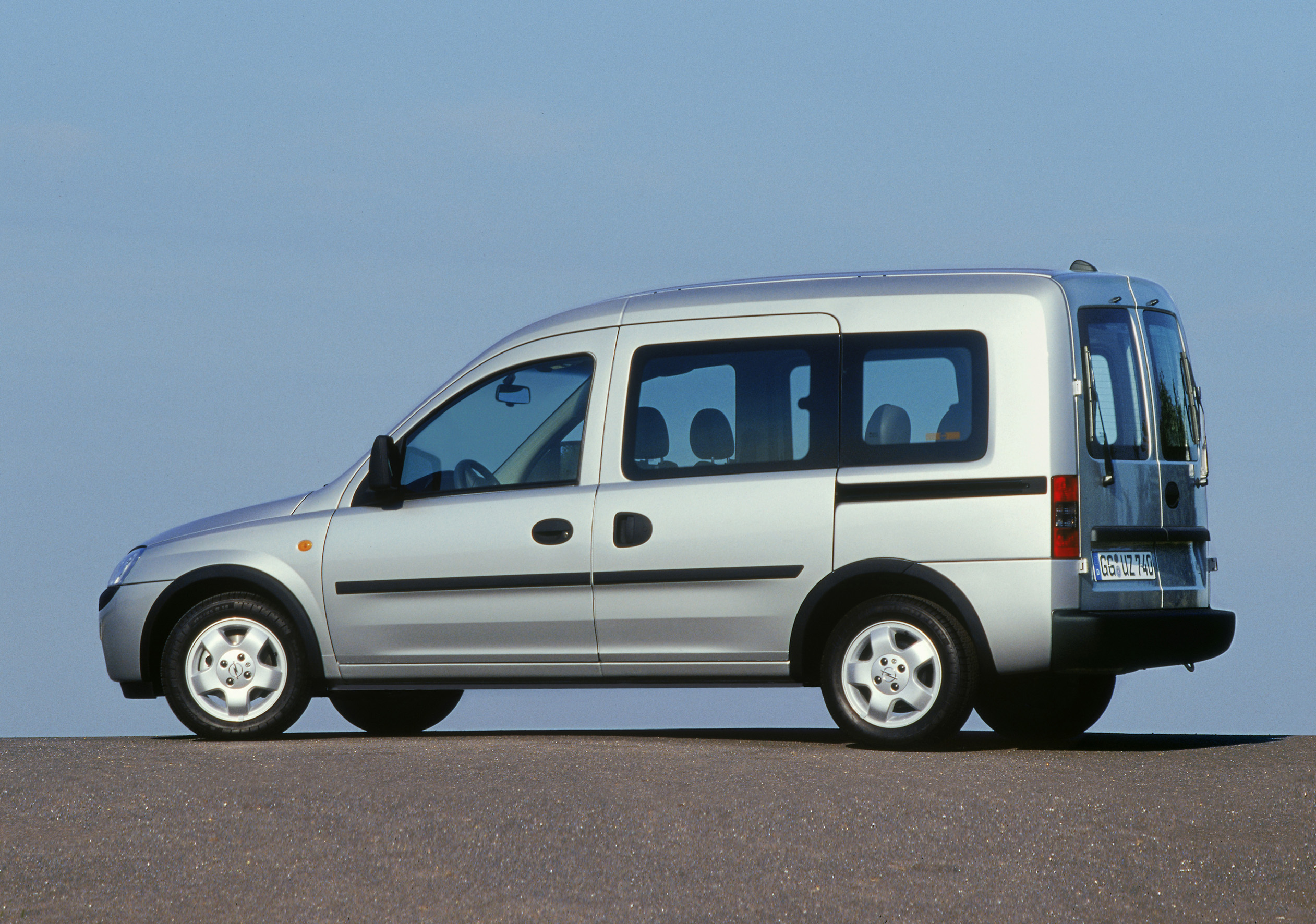 And to support the business case for this kind of vehicle for the U.S. market, non-panel Combos can be sold for taxi and shuttles use. Doing so would further take advantage of economies of scale, spreading the federalization and update costs across a greater volume of vehicles.

So it’s our humble opinion that GM should bring the Opel Combo to the US as soon as possible. This humble writer suggests the Combo be sold exclusively as a GMC – just like the possible Savana/Express replacements. That said, the Combo is already sold in other parts of the world (where the GMC brand does not exist) as a Chevrolet.