GM is getting ready to show off a bunch of new toys, and there isn’t a better place to unveil its latest and greatest than at its hometown Detroit Auto Show (also known as the North American International Auto Show). Chris Preuss, GM vice president of communications, has confirmed via Twitter that we can expect something new from all of GM’s four core brands. Here is a brief rundown on what’s in store for GM:

The latest addition to Caddy’s lineup is also the replacement to the DTS and STS sedans. The XTS takes more precise aim at full-size models from Germany such as the BMW 7-series and Audi A8. It is rumored to be underpinned by the “Super Epsilon” platform, meaning it’s longer than other Epsilon II mates such as the Chevy Malibu, Buick Regal and LaCrosse, and can technically have the option of all-wheel-drive or front-wheel-drive. We think that – being Cadillac’s flagship – all four wheels will always propel the sedan. Either way, expect the XTS to appear in concept form this year. In fact, it may be is most likely the car in the teaser photo! We hope so!

Teaser image of the Cadillac concept

The Delta II platformer is a direct relative to Chevy’s Orlando, which was unveiled in concept form during last years Detroit Auto Show. It will be GMC’s smallest model to date. There are also rumors of a Buick variant of the Granite/Orlando on the way.

At first rumored to be called the Viva, the completely redone Aveo is looking to shake up the evermore popular compact segment here in the States and will be built in Lake Orion, MI. The all-new Aveo will ride on GM’s new global compact platform – the Gamma 2. What does RS stand for? Not sure, but it’s exciting nonetheless. 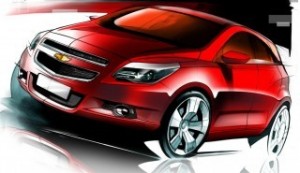 Aside from these three never-seen models, all-new models such as the Buick Regal, Chevy Volt, Cruze, Orlando, and Spark,  along with Cadillac’s drop-dead-gorgeous CTS Coupe are expected to be available for your drooling pleasure. 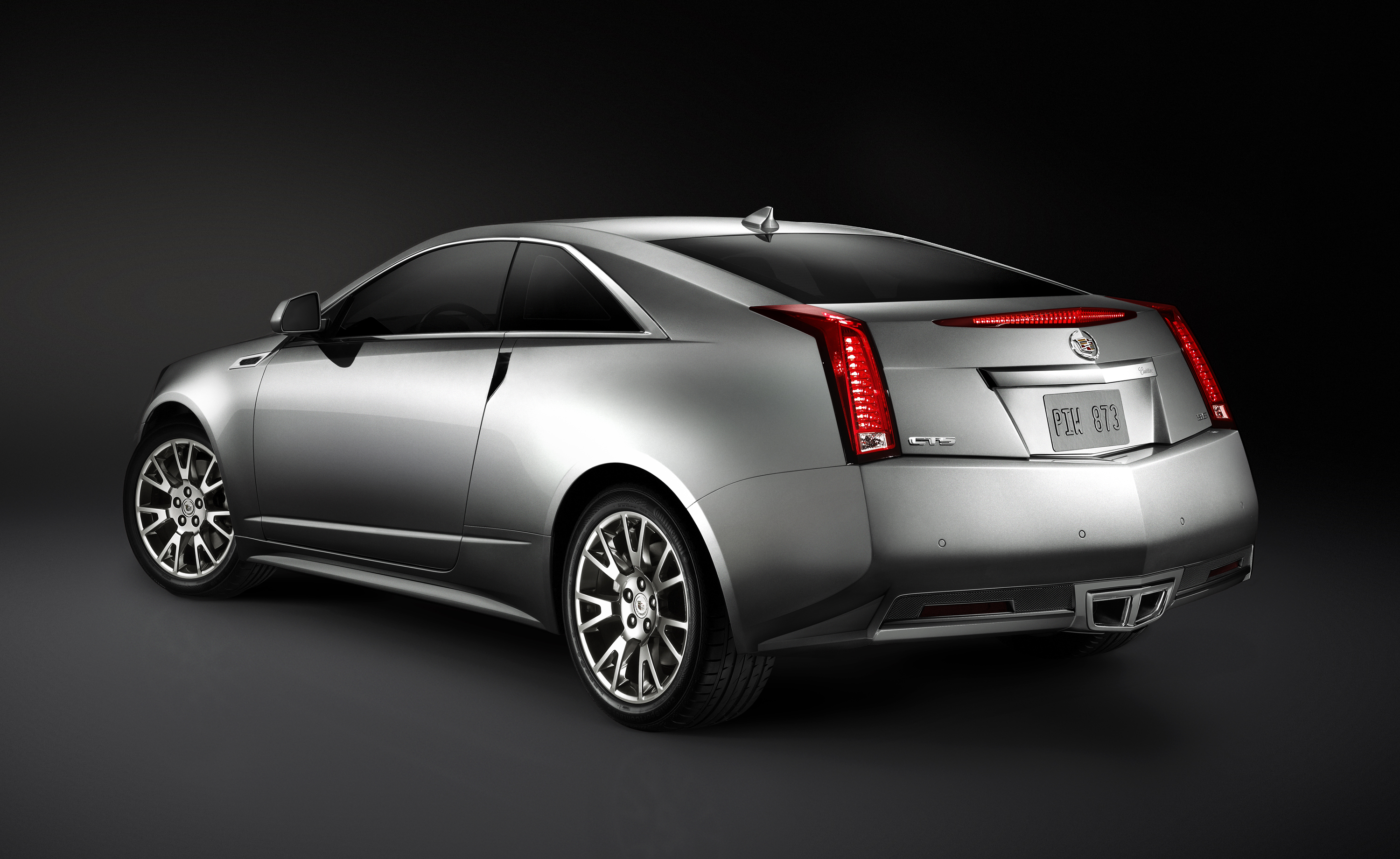 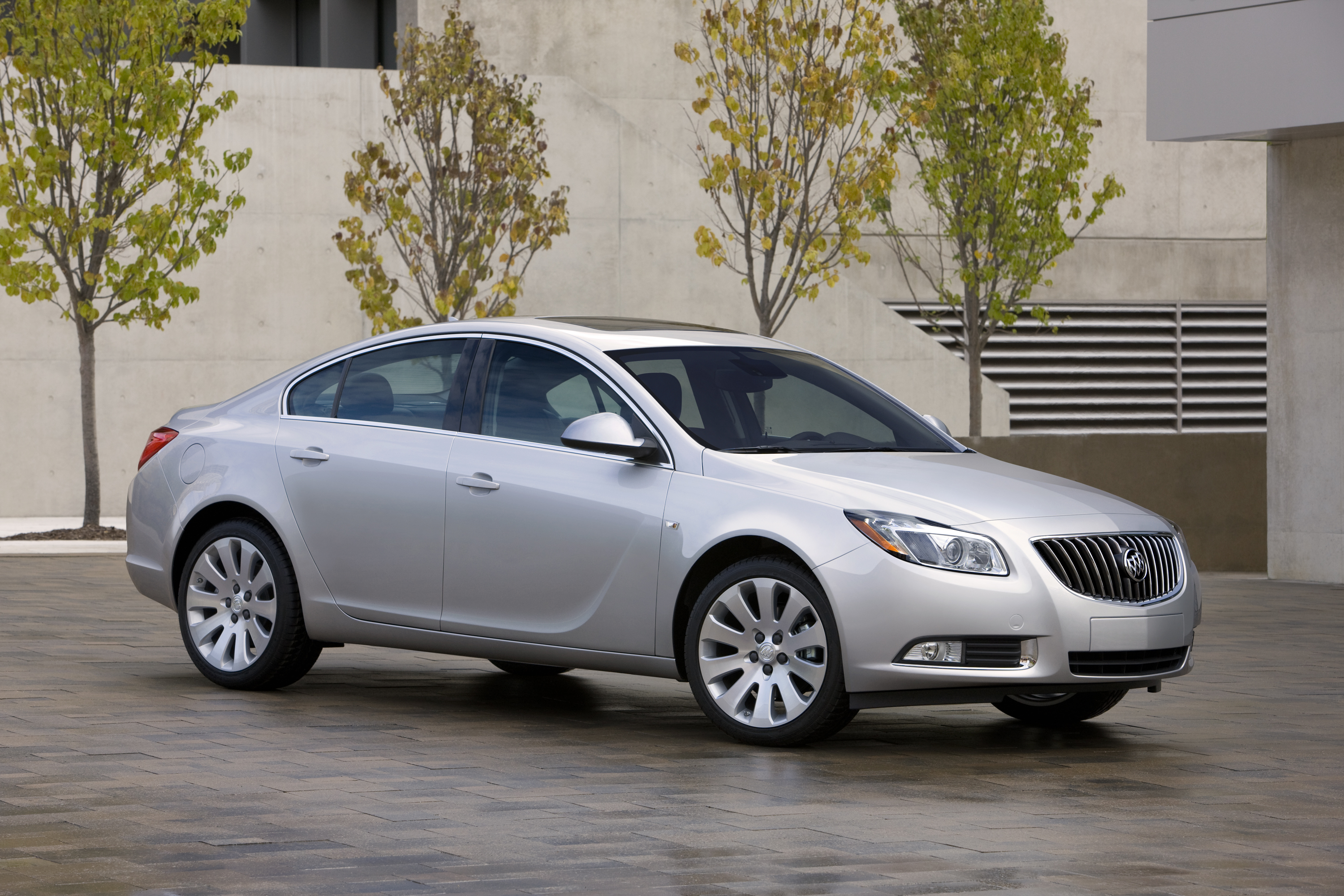 It would be cruel and unusual for us to skip over the rumormill, so here are a few unconfirmed rumors: some expect the Cadillac ATS and design award-winning Converj to make an appearance. The 2012 Chevrolet Malibu may also show up along with its completely redesigned body and cabin which includes finer materials and a larger navigation screen. But all of this topped with all the new confirmed models under one roof may just be too much for some souls to take.

Oh yes! I can’t remember the last time GM had this many new models to show off at once! Though there are only three unveilings, the other models like the all-new Buick Regal and CTS Coupe have not been seen up close and personal by enough people yet. I expect the Chevy Volt and Spark to be on the showroom floor for spectators to sit down and feel out what’s in store as well. This may just be GM’s best show yet!