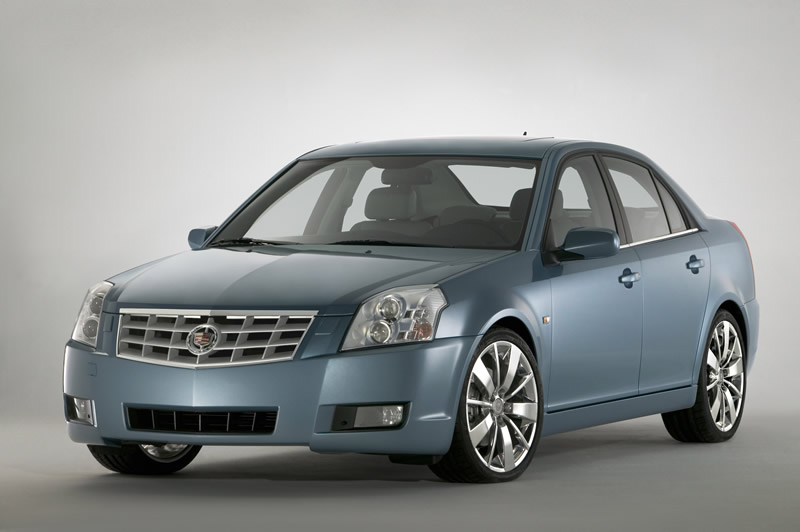 Since the first-generation CTS, Cadillac’s pricing strategy has been to offer vehicles a size class above their price range. For example, the CTS is priced very competitively with BMW’s 3-series, but it actually competes with the 5-series in size. This trend is likely to continue with the upcoming XTS, that will compete in price with the likes of the 5-series and E-Class, but will have the feature set and size of the 7-series and S-class.

So where is Cadillac’s size competitor to the 3-series, C-class, and A4? The smallest model is coming by way of the rear-wheel drive, Alpha-based Cadillac ATS that was shown to a select audience at GM’s preview event back in August 2009. According to sources at GM, the 2010 Los Angeles Auto Show is the most likely avenue for the ATS prototype to make its debut. Since the LA show runs during the month of December, the ATS debut seems a long way off. But don’t forget that it’s General Motors we’re talking about here – and this is quick work for them. It’s great to see The New GM handle bankruptcy, burning through multiple CEOs, and a whole myriad of issues so well.

The current ATS-related dialogue within GM is whether the convertible variant should be a soft- or hard-top. Currently, management seems to be leaning towards the soft-top (a decision yours truly supports), a move that would make the car less expensive as well as lighter, but slightly less competitive with the 3-series hard-top ‘verts. That said, the upcoming E-class convertible will be a rag top. The soft- versus hard-top debate is mostly a personal preference and a coupe offering seems to make a hard-top convertible redundant.

The ATS will appear first as a sedan, which will be quickly followed by coupe, convertible, and wagon variants. Look for it to hit dealer showrooms in 2012 as a 2013 model.