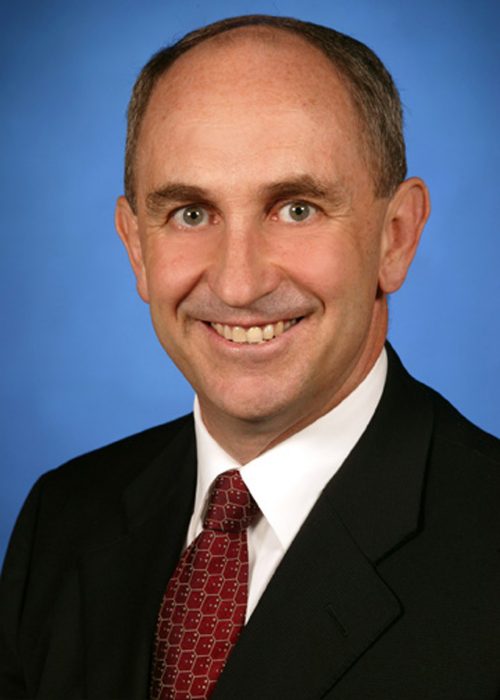 Chris Liddell, the newly-appointed Chief Financial Officer at General Motors, is expected to receive a salary of $750,000 when he begins work next year. Moreover, the ex-Microsoft CFO stands to get up to an additional $5.45 million worth of stock starting in 2012 if GM’s initial public stock offering (IPO) goes as planned. It’s rumored that Liddell will be leading GM’s IPO, which we expect will come within the next year.

Those keeping track will notice that Liddell’s pay package exceeds government-imposed limits on executive pay for companies that have received U.S. government aid. According to a GM government filing, The General has negotiated an exemption for Liddell with Washington pay czar Kenneth Feinberg.

Liddell’s total compensation package at GM will exceed that at Microsoft, which is approximately $2.4 million.

The highly-regarded executive will leave Microsoft December 31 to join The General next year. Moreover, Liddell may be a candidate for the CEO position at GM, but we don’t think so.

Current CEO and Chairman Ed Whitacre, who took over as Chief Executive after the departure of Fritz Henderson, is not earning a salary, but receives a $350,000 stipend as a board member. Ex-CEO Fritz Henderson’s compensation package under Feinberg’s pay rules totaled $5.5 million, including a cash salary of $950,000.

The Detroit Free Press is reporting that “In addition to a salary of $750,000, Liddell is to receive $3.45 million in company stock over three years starting in 2012. He is to get another stock grant of $2 million that vests in three years and is payable in 25% installments for every 25% repayment of GM’s $6.7 billion in government loans.”

After everything is said and done, we’re of the opinion that it’s a business necessity to pay high-level talent competitive rates, even if said rates may seem overly high to outside observers. In  fact, GM’s only hope of success – now and in the future – is to employ the most skilled employees and our favorite automaker needs to make it worth their while.

As we discussed on this week’s GM Authority Weekly Podcast, any executive (or employee) who comes on board the GM train has a very good chance of making a pretty penny with GM’s upcoming IPO. From what we’ve heard, Liddell will be spearheading said IPO as well as helping charter The General’s overall strategy. We wish him the best of luck and can’t wait to see the results of his tenure.