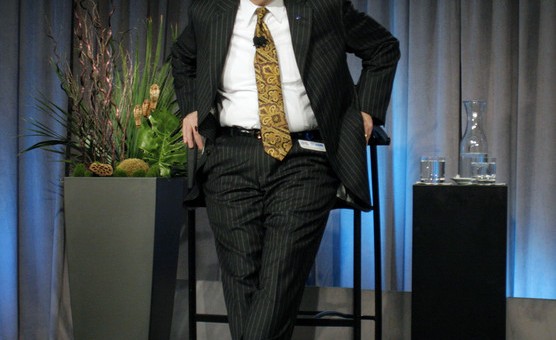 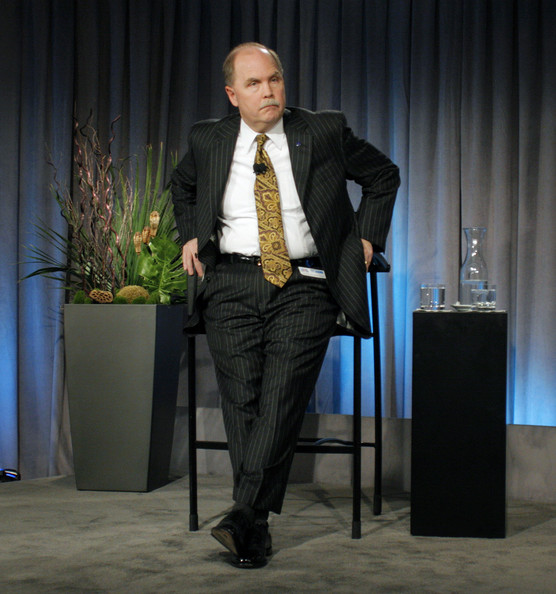 That didn’t take long: after being the CEO and President of General Motors for the last eight months, Fritz Henderson is stepping down. In the meantime, Chairman Ed Whitacre is taking over Henderson’s duties in the Renaissance Center headquarters on a daily basis. Whitacre said that “an international search for a new president and CEO begins immediately.”

GM last saw a change in chief executive officers when Rick Wagoner was asked to resign by the Obama Administration’s Task Force for Autos in April of 2009.

At the present time it is unclear why Henderson has resigned. Whitacre has been quoted as saying that the board is was going to give Fritz an opportunity to showcase his abilities. In several interviews with reporters, Whitacre has even voiced support for Henderson: “As Mr. Whitacre has stated several times, Mr. Henderson has the full support of the board,” GM spokeswoman Renee Rashid-Merem said.

But while that’s the public face to the internal affairs at GM, it is possible that the leadership styles of Henderson and Whitacre simply didn’t match. And could GM’s recent attempts to offload Opel, Saturn, and Saab (all of which have so far failed) have anything to do with the resignation? We’re not sure yet, but you can bet we’ll be following this one closely and keeping you up-to-date through the blog and the podcast.

In the meantime, check out Ed Whitacre’s statement after the break.

At its monthly meeting in Detroit today, the General Motors Board of Directors accepted the resignation of Fritz Henderson as Director, President and CEO of the company.

Fritz has done a remarkable job in leading the company through an unprecedented period of challenge and change.  While momentum has been building over the past several months, all involved agree that changes needed to be made.  To this end, I have taken over the role of Chairman and CEO while an international search for a new president and CEO begins immediately.  With these new duties, I will begin working in the Renaissance Center headquarters on a daily basis.  The leadership team – many who are with me today – are united and committed to the task at hand.

I want to assure all of our employees, dealers, suppliers, union partners and most of all, our customers, that GM’s daily business operations will continue as normal. I remain more convinced than ever that our company is on the right path and that we will continue to be a leader in offering the worldwide buying public the highest quality, highest value cars and trucks.  We now need to accelerate our progress toward that goal, which will also mean a return to profitability and repaying the American and Canadian tax payers as soon as possible.

In closing, I want to once again thank Fritz Henderson for his years of leadership and service to General Motors; we’re grateful for his many contributions.  I look forward to working with the entire GM team as we now begin the next chapter of this great company.