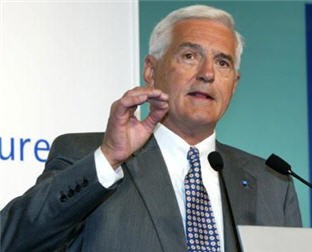 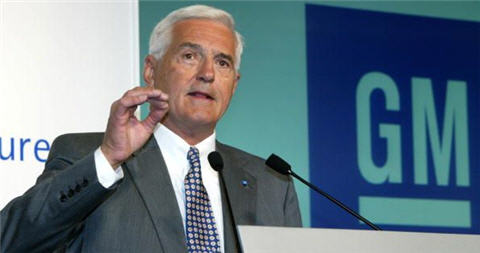 We have to admit – Tuesday’s news of Fritz Henderson stepping down as GM’s CEO took us by surprise. Besides Ed Whitacre’s statement on the matter and some rumors, no one was really sure of the reasons why Fritz decided to resign except for – of course – Fritz and certain GM execs in the know. As such, we were grasping at straws while trying to find out more concrete information and facts about what really transpired.

So you could imagine our excitement when instead of Fritz Henderson, it was Maximum Bob Lutz who took the stage at the LA Auto Show keynote address. That’s right, the same Lutz who – if left in a room filled with journalists – would probably end up slipping hints about the future of every vehicle in the product pipeline.

To our dismay, Lutz stated “I know you’d like the true, inside story of what really happened at General Motors. I’m not giving it to you.” Perhaps we’ll get the story in Bob’s next book.

But then, in typical Lutz fashion, he went on to say: “I think all of us were surprised. The whole General Motors team is genuinely saddened over what transpired. Fritz is without question a great executive.”

Make of that what you will, but if Henderson’s departure has GM employees feeling down, who should we blame – Ed, Fritz, or the entire board of directors?