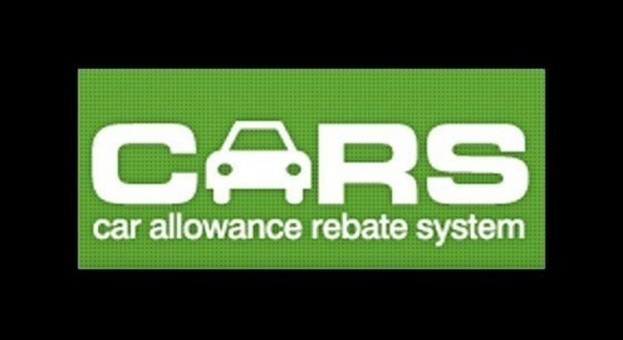 That’s it, folks! The government’s Cash for Clunkers initiative that began on July 24th is going to end this coming Monday (August 24th) at 8pm. The original plan was to have the program run until Labor Day, but the final date was announced today by U.S. Transportation Secretary Ray LaHood, who believes that the ending date takes into account several conservative sales estimates and that the remaining funds will end sometime during the weekend.

As of today, Cash for Clunkers is responsible for 457,476 sales that account for $1.91 billion in rebates. That makes for an estimated $400 million in federal rebates that have not yet been submitted. Moreover, $100 million is being reserved for various administrative costs, leaving $600 million allocated to rebates for sales during the weekend.

Not counting many administrative and logistical issues, the program did exactly what it was designed to do – sell cars. Expect to see increased sales numbers for the month of August come September 1st. Whether the program had any true effects on the economy at large (and the car-buying public) will be determined by sales numbers reported on October 1st – which will represent September sales, the first full month without government incentives. We predict a drop in sales during that time period, since the C4C program is analogous to a stock market rally: a drop is to be expected. How big will the drop be? We will be here to report on that as soon as we know the September sales figures.

C4C did have a two-sided effect on dealers: some were delighted to move a healthy amount of inventory. Others had to face rejected or delayed applications.

The news of the program coming to an end comes on the heels of today’s announcement by GM that the automaker will begin providing cash advances to dealers. The advances are “equivalent to the amount of federal rebates being processed for that dealership’s qualifying new vehicle sales. This would give dealers the liquidity to run their business effectively in the midst of this extremely successful program, and to continue immediately delivering new vehicles to GM customers,” according to GM.

How did GM do in the C4C program? Stay tuned to the blog and our feed for that info.